The Vagabond was a silent film by Charlie Chaplin and his third film with Mutual Films. Released in 1916, it co-starred Edna Purviance, Eric Campbell, Leo White and Lloyd Bacon. This film echoed Chaplin's work on The Tramp, with more drama mixed in with comedy. The story begins with Charlie, playing music to raise money, and instead finds the abused girl (played by Edna) living in a gypsy camp. As in The Tramp, he works on finding a way to help her.
More information about the film: 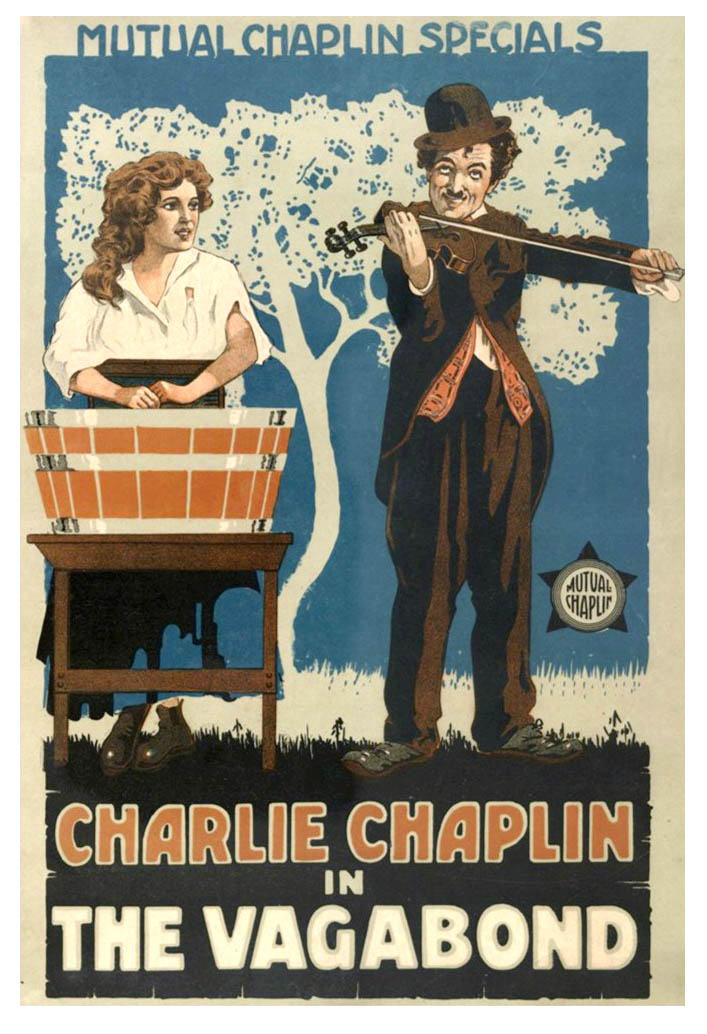 World Mime Day should belong to humanity but history should also remember the three initiators of this idea Marko Stojanović (Serbia) More...